What is the Health and Wellbeing Zone?

Drop in and visit the Farming Help charities (The Farming Community Network, Addington Fund and Forage Aid) to learn more about how they're supporting the agricultural industry through the challenges and changes ahead.

Forces Farming will be hosting service leavers and veterans at LAMMA '23 and introducing career opportunities in the agricultural sector.

St John's Ambulance will also provide practical demonstrations on both days between 12:30-13:30 on how to take action when faced with an emergency.

On day one, you can chat with NHS AgriHealth Matters, which will be offering health checks including cholesterol, glucose checks and BP's. AgriHealth Matters will also bring some Flu vaccine for anyone who hasn’t had their flu jab yet.

Andrew Ward, also known as “Wardy” is an arable farmer from Lincolnshire, farming nearly 2,000 acres of crops. Farming all his life, he has extensive knowledge of the agricultural industry. He owns and presents Wardy’s Weekly Waffle via his own YouTube channel. The aim of this? To spread positive messages about the agri industry far and wide.

Topic overview:
British farmers work to some of the highest standards in the world. But media reports and activists can paint farmers in a negative light, holding them accountable for global issues and at times representing them unfairly. We often hear:

“Farmers don’t care about their animals”

New research by The Farming Community Network has shown how a lack of public understanding and appreciation for farming can contribute to mental ill-health.

This session will debunk some of the popular myths that surround farming, giving farmers the opportunity to highlight the many ways they’re protecting the environment and the enormous work that goes into providing high-quality animal welfare. It will also showcase how agriculture is an industry that welcomes people from different backgrounds, including those taking their first steps into this challenging but immensely rewarding way of life.

Other panel guests: Will Roobottom of Cowley Hill Farm and Anna Longthorp, a fourth-generation free-range pig farmer from Yorkshire. Will is a young farmer based in Staffordshire. Coming from a farming background, he introduced a sheep flock onto the farm whilst being passionate about educating the public about real-life farming. Over the past 3 years, he has taken it upon himself to open up the farm on social media to show the behind the scenes action of his farming life.

Anna set up her business “Anna’s Happy Trotters” 14 years ago and now supplies her free range pork directly to small independent businesses. She is incredibly passionate about the industry, highlighting the UK’s strong focus on animal welfare standards and environmental credentials which encourages British consumers, a nation of “Animal Lovers”, to consider where their food comes from.

Wellbeing support in the agricultural
workplace

Forces Farming is an organisation set up for veterans to work in the agricultural industry during and/or post-military service.

Topic overview:
Covid-19 changed the face of the workplace for many of us, with flexible ways of working becoming the norm for many in agricultural roles and a growing focus on maintaining a healthy work-life balance.

Alongside this, there has been a growing recognition of the need to ensure employee safety and wellbeing are fundamental parts of corporate strategies, facilitating greater employee retention and productivity.

This session will highlight factors to consider when looking after yourself and the health and wellbeing of family, friends and colleagues; ensuring you’re protecting your #1 asset – the people at the heart of your businesses.

Alex to host and present a wellbeing presentation with Jeremy Gibbs as a guest speaker throughout the presentation. Jeremy will talk about this general topic relating wellbeing in the workplace to Forces Farming and explaining as to why it is so important to look after our wellbeing in the workplace. We encourage you to share any personal stories, anecdotes, experiences etc around this topic. The overall message this session needs to get across is that it’s important for us to look after ourselves and the people around us, and good mental health boosts performance in other areas.

Forces Farming represents the link between agriculture and the armed forces. They improve the lives of those affected by service while adding value to the agricultural industry through access to land. This ranges from delivering insights about agriculture as a career option after service or for a business or farm looking to deliver armed forces engagement. For the service leaver or veteran, Forces Farming are an independent source of knowledge, structure and advice for their future career path. For businesses or partners, they also help deliver and engage with the armed forces community. This ranges from supporting charities by placing wounded, injured and sick personnel into farm placements leading to employment to connecting them to a business looking to add ex-forces skills to their teams.

Forces Farming will be hosting service leavers and veterans at LAMMA '23 and introducing career opportunities in the agricultural sector. For example, the Forces Farming partnership with AGCO has created the ReTrain career path in engineering for career changers. This provides a structured path for service leavers who have existing qualifications in engineering. Jeremy Gibbs will be explaining the sector and the vast number of different machines there are to produce food.

St John's Ambulance - How to respond to a health emergency

The St John Ambulance team will give a practical demonstration on both days (12:30-13:30) showing how to take action when faced with an emergency, including:

Farming has one of the highest accident rates of any industry in the UK and this session will give hands-on advice on what to do when confronted with an incident. 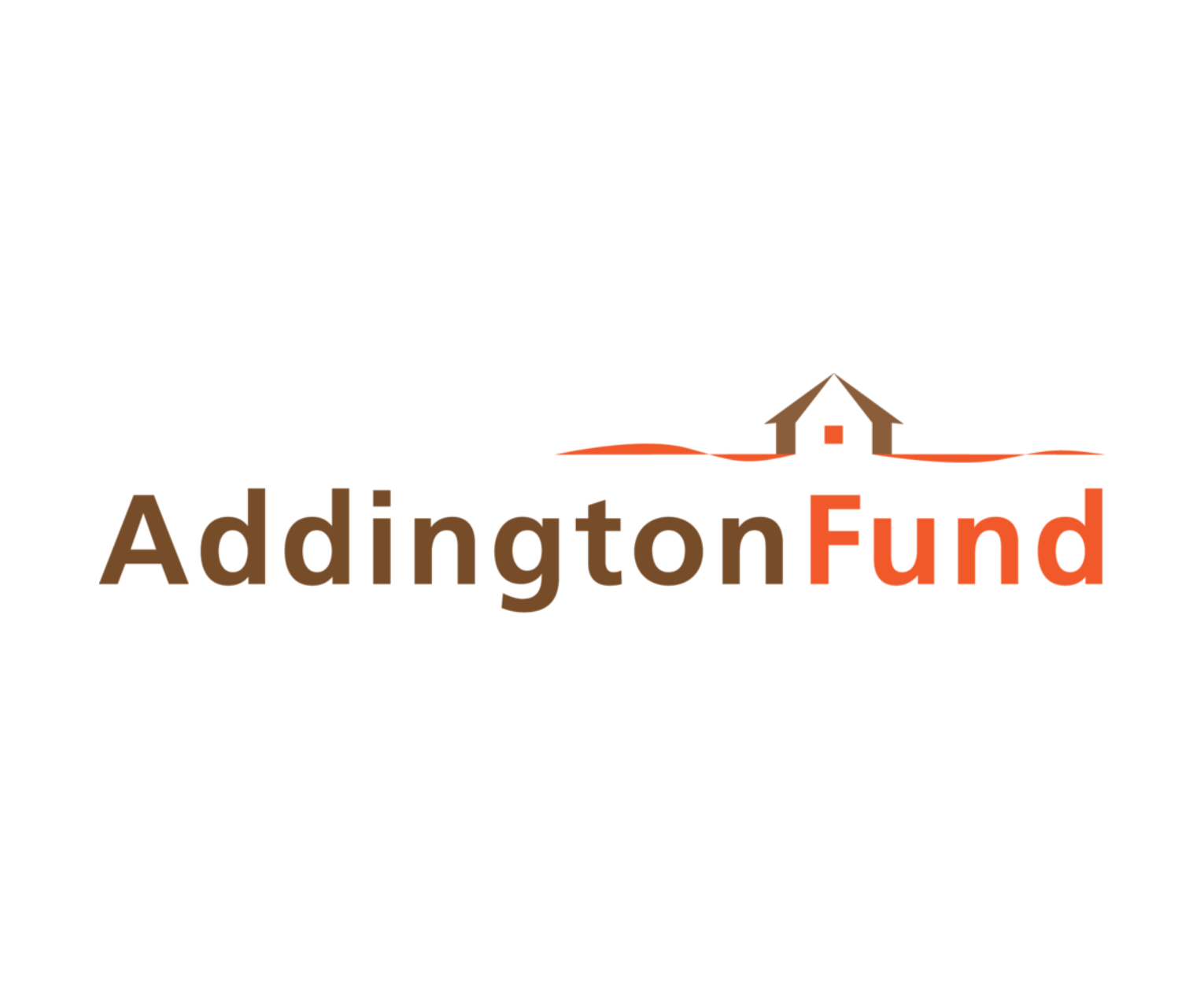 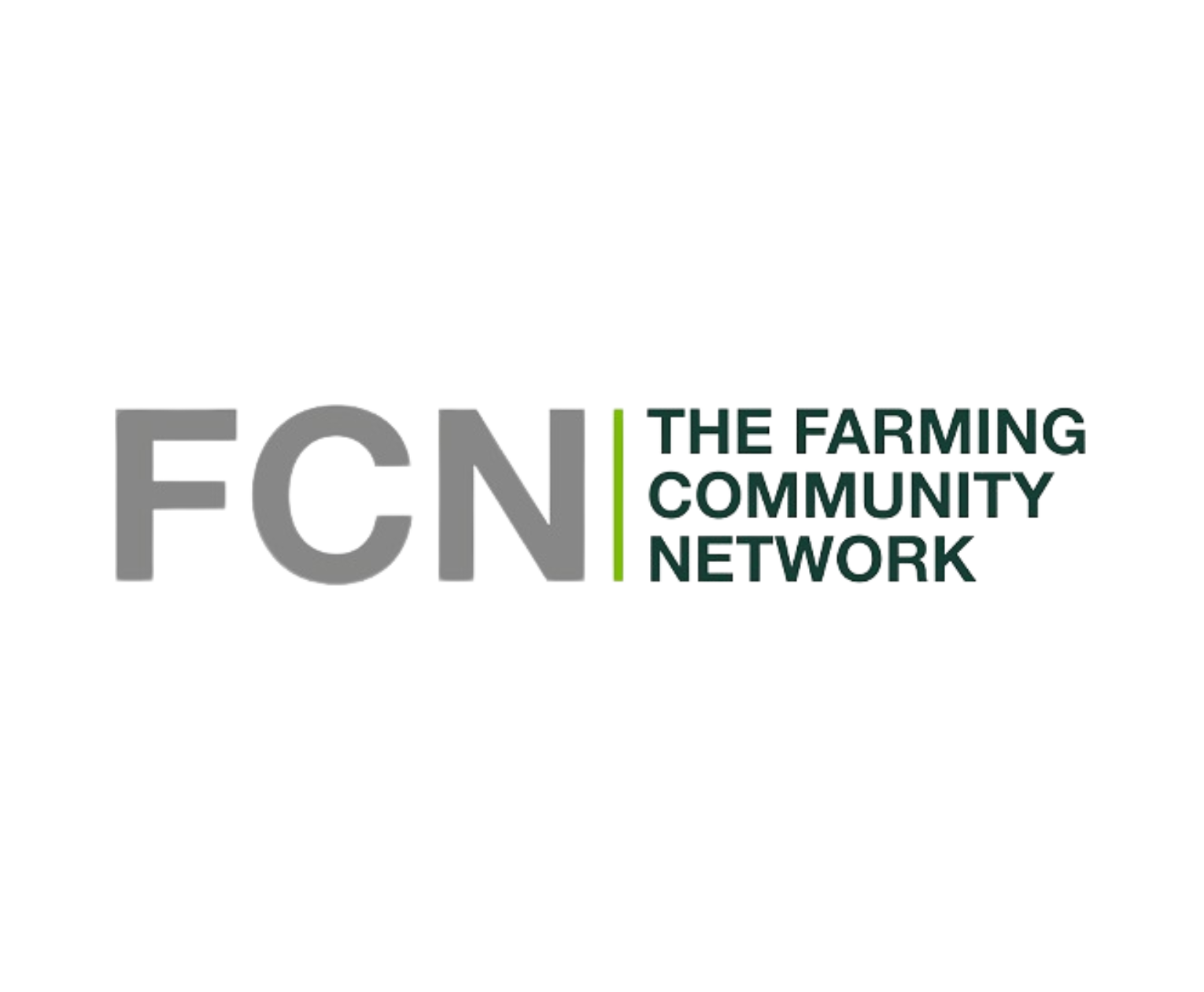 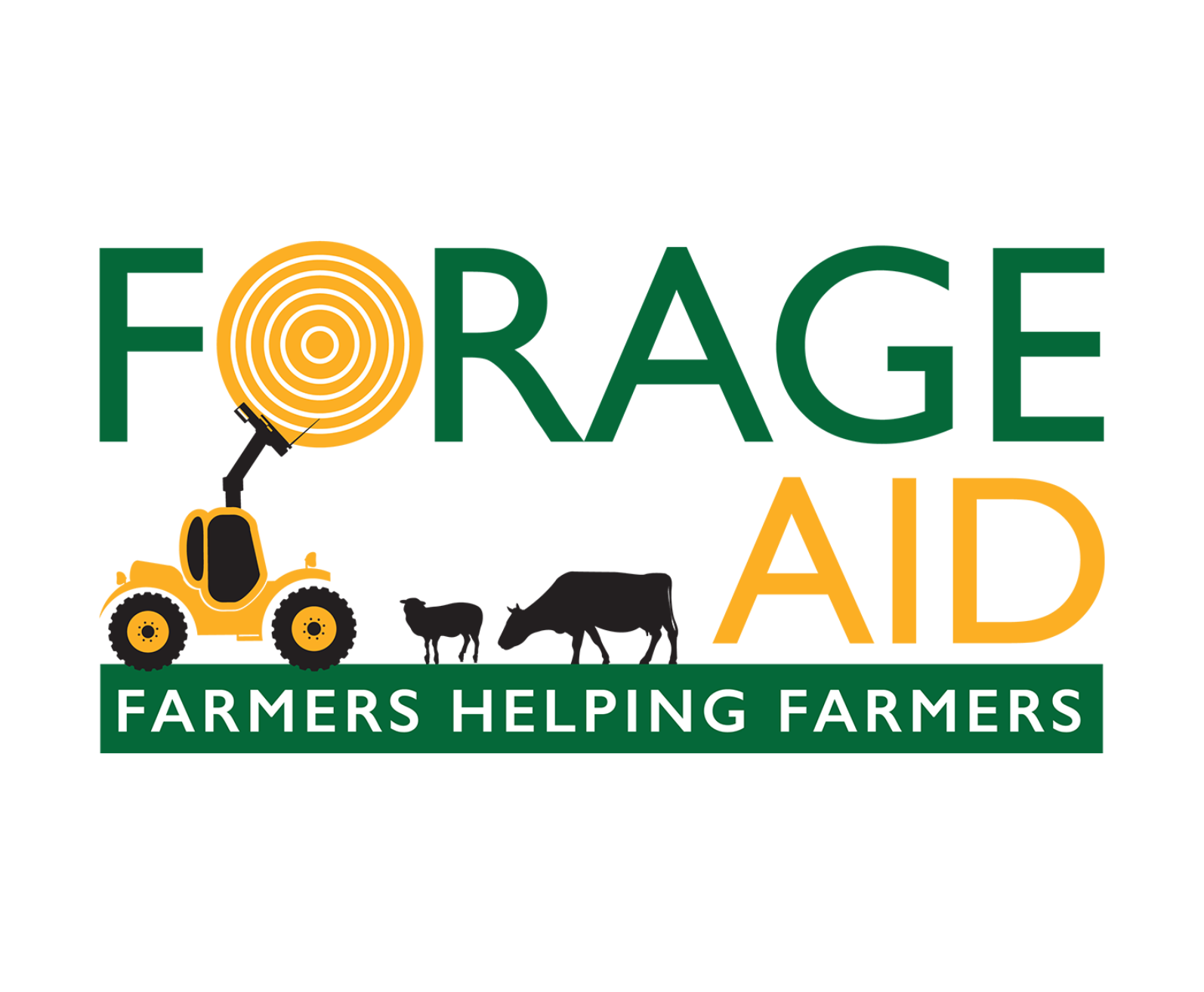 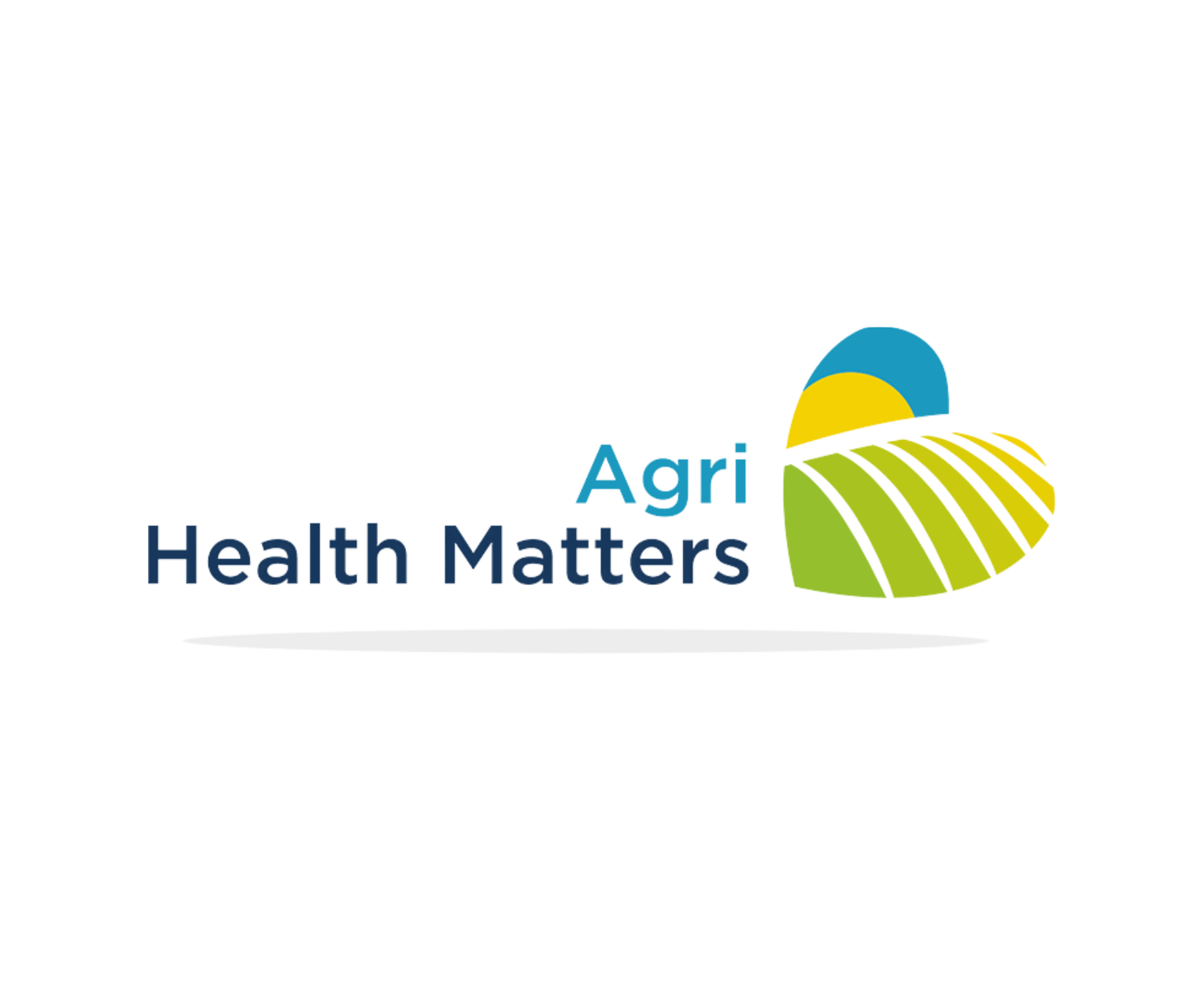 Register for your free ticket

Pre-register for your free ticket here